Sean Whelan P.E. is the trusted name that "wrote the book" on marine evaporative fuel systems and regulatory affairs. His accomplishments include:

Inventor of ten US patents on Marine Fuel Systems

Boater of inland lakes in Michigan for 20 years following his love for water, boats, and water based sports.

Sean has spent the majority of his career designing and engineering marine fuel systems with a passion. His vast experience has resulted in a cost effective, high quality alternative for boat builders to choose as they decide on an EPA compliant fuel system. His lifelong dream of owning his own business combined with his passion for boating have melded into the products and services offered by Big Dog Marine. 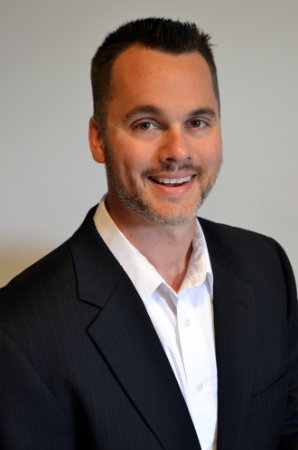 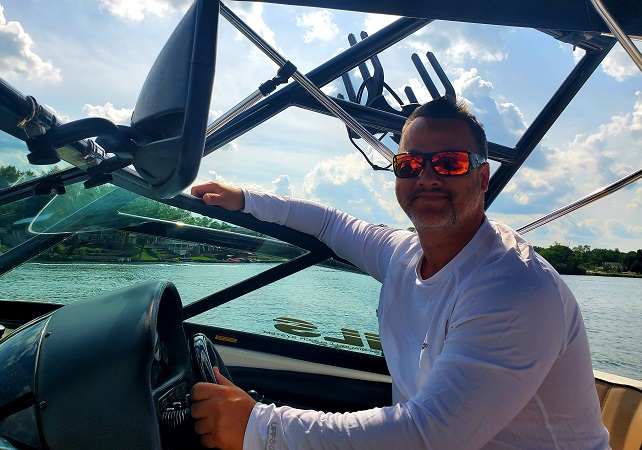